A WORD OR TWO

The Battle Between the 'Taken,' the 'Protected,' and the 'Lost'

#4600AndCounting #4600AndCounting As I have begun an intended and unintended journey, the road is paved with potholes, sinkholes and wet cement. I was a missing child, as a result of running away from an abusive home. I share my personal story to raise awareness; awareness that runaways are not belligerent children, we aren’t drug addicts, we aren’t rebellious—we are children who have been abused either physically, sexually, and/or mentally. The unintended road that I am now 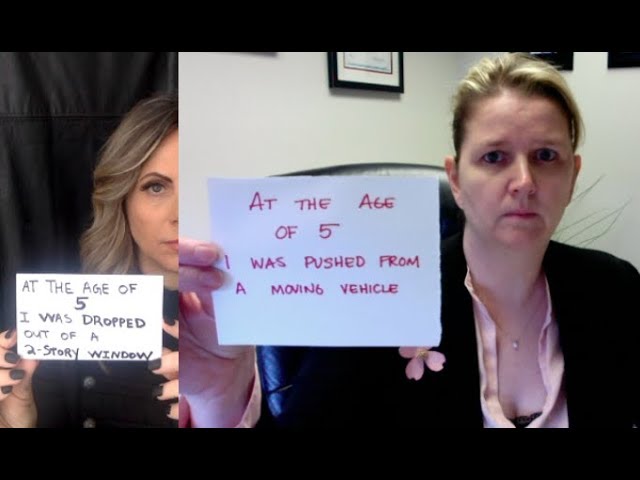 If a School LOST One CHILD Every Week... 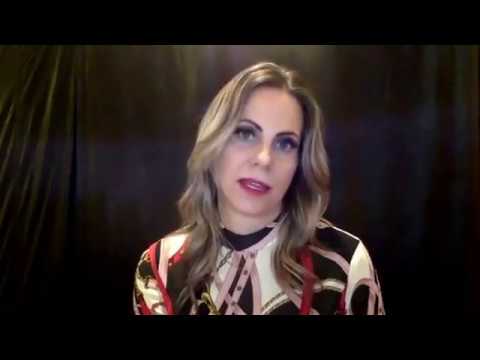